The Racing for Pinks slot is a race car based game that utilises a number of the main Microgaming features, animations and bonuses. If you love racing or motorsports in general, this is definitely going to be a game that grabs your attention and goes full throttle. 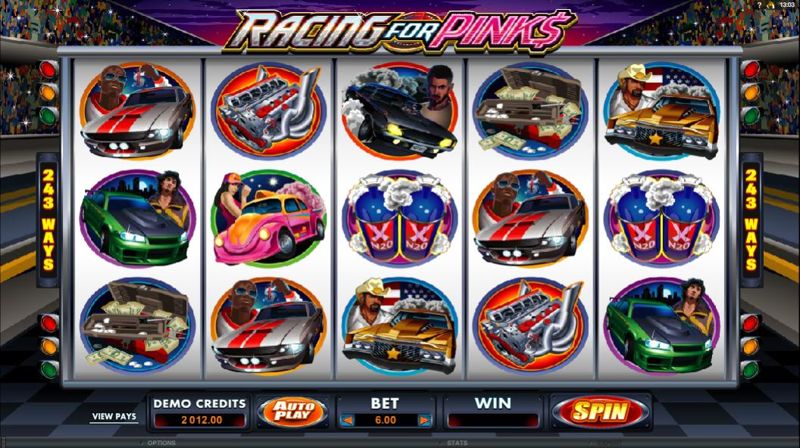 This is a 5 reel and 30 pay line game which has a number of bonus rounds in addition to all of the standard wild and scatter bonuses and features. It is possible to place a maximum bet of £90 on the game, which means that it will definitely appeal to mid-rollers, and some high rollers may come into view for the game as well.

It is the excitement, danger, and glamour that draws so many people to Motor Racing, but of course, it is the danger and cost that keeps so many people watching from the side lines. The Racing for Pinks game is action packed and should give players the adrenaline rush that they are looking for. With six different cars, toolboxes, nitro boosters, and engines; motor racing lovers will be in their element when it comes to this game. 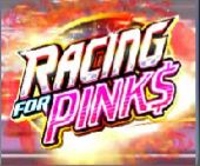 The wild symbol for the game is the logo of the game and it can act as a substitute for all of the symbols in the game apart from the bonus and scatter icons.

It is also the highest paying symbol on the reels. 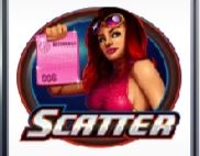 The scatter symbol for the game comes in the form of the Racing Woman and this can appear on any of the reels. Players receive a win instantly if they pick up two Racing Women, but with a scatter on reels 1 and 5 the Freespins will trigger.

It is the free spin section that provides the highest rewards in the game, and there is a chance to collect as many as 30 free spins with a 5 times multiplier added to your winnings. 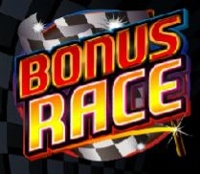 There is an additional bonus game that comes alive when a player obtains the Bonus Race icon on the first reel and on the fifth reel. Players get taken to a new screen where they get to choose between a blue car and a red car.

If the player correctly chooses the winning car, they progress to the next round. There are five races in total in this bonus and players are provided with the opportunity to claim up to 175 times the bet which triggered the bonus round.